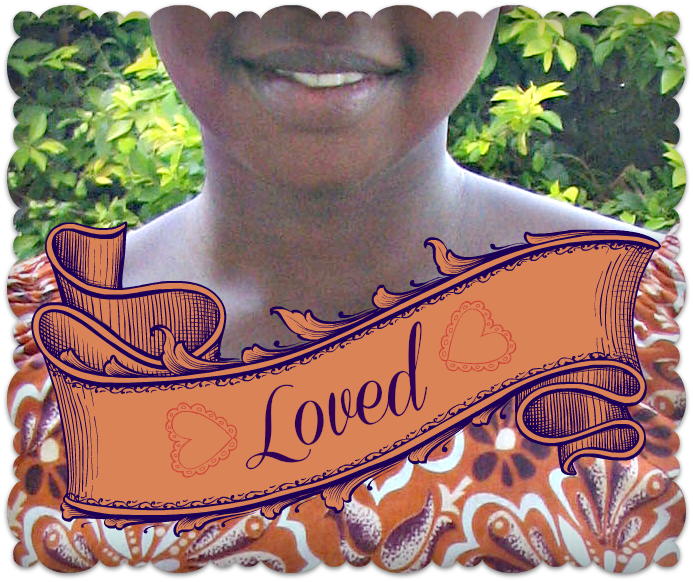 I’ve received some interesting news this week that might help explain why we’re having to wait so long to hear our court date.

In Uganda, every three years, the judges’ posts are transferred, meaning that a judge who covered family law might be moved to criminal cases, etc. They shuffle them all around. I’m not sure why this is done, but that’s how they do it over there. And as Murphy’s Law would have it, THIS is the third year, and these shifts will take place on June 15th.

Then, the courts close from July 15 through August 15th. So the chances of our traveling before August are pretty much…nil?

I’m surprisingly OK with this. I mean, I wanted my girl here already, like, last winter! But for whatever reason, this is how it’s unfolding. It’s the constant “living in limbo” that’s been driving me mad. So it really feels good to finally have an answer as to why it’s been so tough to get things settled.

Just please, now, join us in praying that we’ll get to travel ASAP after the courts reopen in August, and that we will be assigned to a judge that is familiar with family law and amiable toward international adoption. Thank you!

In other news, I just finished reading the most encouraging thread on an older child adoption board. A family that’s doing what we are — adopting an older child and disrupting the birth order of the children currently in the family — had questions about whether it ever worked out well because they’d heard so much negativity from others about doing this.

I can definitely relate — we’ve heard many of the same comments. And of course there are cases where things go wrong. You can’t be naive making such a huge family decision; you have to consider all the what-ifs and be prepared for them. So many variables go into how well an adoption works out — preparation, if the child wants to be adopted (Pearl has wanted this more than anything), personalities, parenting styles, etc. It doesn’t seem possible to know ahead of time how it’s going to turn out.

But…these stories were so beautiful. And confirmed my sneaking suspicion that Satan wants to keep older child adoption shrouded in negativity and fear. As is the case with just about everything, the good stories don’t make the news — so unless you go hunting for it, you don’t hear about the beautiful outcomes of older child adoption. But there ARE beautiful outcomes, and these so totally touched my heart that I had to share them with you.

“Our 11-year-old adopted daughter is beyond precious. We worried, partly because of others’ input, that bringing her into the family would somehow damage or “pollute” the younger kids, but she has been nothing but a shining example of a servant’s heart. I say don’t live in fear — you have no idea the blessings this child could bring into your family — we didn’t know, either. But it’s been good for all of us.”

“Most people who haven’t adopted don’t know what they’re talking about. Every single negative comment has been completely wrong. It’s gone so well. Follow what your heart is telling you.”

“The bottom line was our belief that [older child adoption] was how God was leading us to share our blessings of home and family. We knew there was sacrifice involved. This child is exactly what our family needed — and none of our kids, bio or adopted, care anything about birth order. They just love each other. When God calls you to do something, there are two choices — obedience or disobedience. So remember Who called you to this. His opinion is all that matters.”

“Our daughter is so sweet and optimistic, from the first day we met her.  We’ve not had one problem with her. She told me she was sad in the orphanage because all she wanted was a mama.”

Finally, hearing this from one of the mamas made me tear up a bit. She said, “Even long after the child is home, you’ll have nights where you wake in fear and wonder, what if you hadn’t gone? What if she was still there, and had succumbed to disease or disaster? And it will feel unthinkable to have chosen that option; to not have this person in your family. But that is the cost of this fear surrounding adoption — the cost is the life of a child, something so precious in God’s sight.”

It was such a blessing to read these comments, such a reassurance that despite all we’ve been through, maybe — just maybe — it’s not naive to hope that a truly happy ending is in sight for us, too!