We’ve been enjoying an early taste of spring around here, and today we had the windows open. That fresh air always feels so glorious after the house has been closed up all winter long.

It’s still pretty chilly at night, though, and as I stepped into the darkened bedroom to close the window, I was pleasantly surprised by the sound of croaking frogs and chirping crickets. That’s another thing I love about the return of spring. I don’t really notice how silent winter nights are until the sounds of spring reappear each year.

Those rhythmic songs took me back to Uganda, where the nights are much louder than the days, where millions of little critters stay up serenading one another all night long. I will record it for you when I go back, because it’s almost impossible to describe how loud it is. Think of a summers’ night in Florida, amplified times ten.

Anyway, it made me happy to hear that tonight, because I’m glad our daughter will be coming home to us in the spring. Not only is everything green and blooming, like she’s used to, but the nights are not deadly silent and the air bitterly cold. Because to her little tropical bones, anything under 68* is positively frigid and I can only imagine that a silent night would seem very creepy indeed if you’d only ever known a life where nights were always louder than your days. 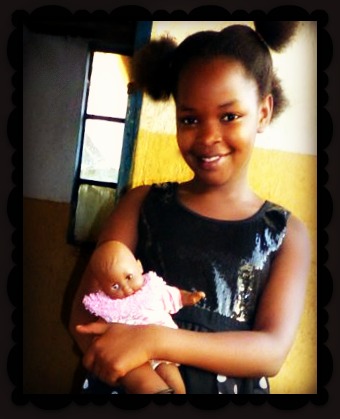 (Look at Miss V — she is smiling again!)

Which brings me to the news of the day: a pretty encouraging answer to prayer!

Our pastor friend returned to the passport office today in the hopes of completing the process of applying for Violet’s passport. This is the first step of the last three steps we have to take before bringing her home. He has a friend who works there and though I am (understandably) leery of believing things in Uganda until I see them come to fruition, it sounds like her passport could be ready for pickup this Friday!

Which would be amazingly fast and wonderful!

After that, he can take care of the medical exam and once that’s done, we can hop on the plane to go finish the process of getting her travel visa from the embassy.

And then we come home.

We are praying so hard that we’re back home by Easter. What a glorious Easter that would be! 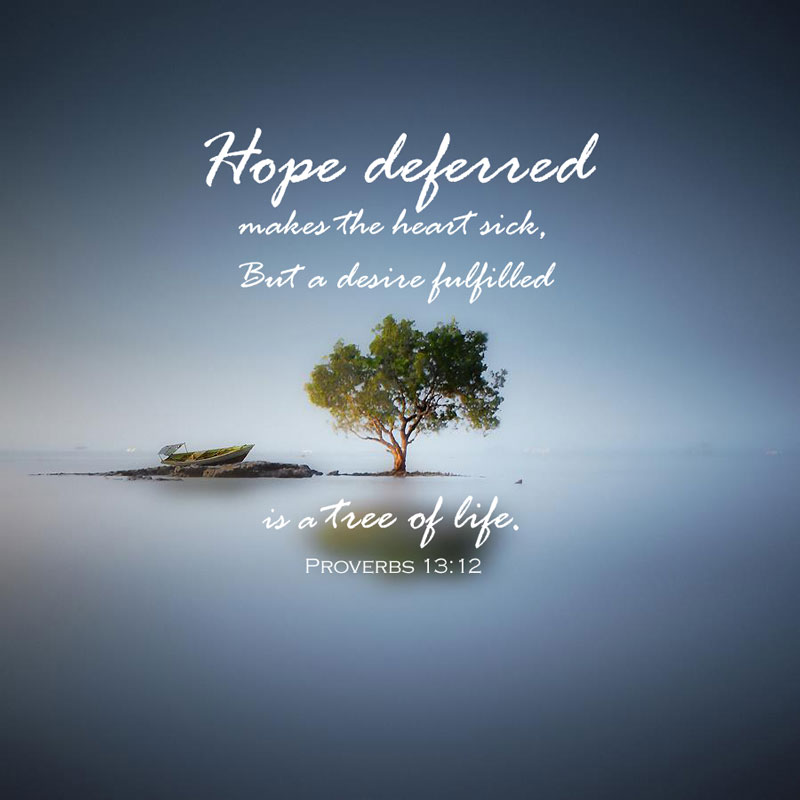