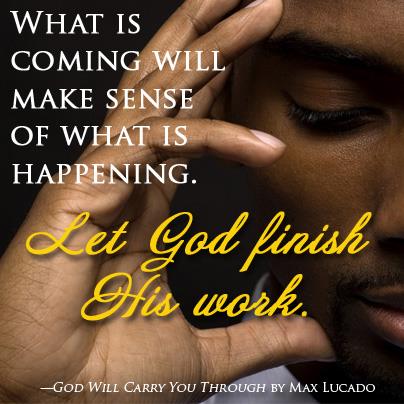 I saw this graphic on Sunday and had no idea how much I’d need to remember this in the coming week.

At 2:00 a.m. Tuesday, we heard that our allotted judge was finally scheduling cases, and we were given a court date.

Now, I’ve dreamed of that court-date moment often over the past two years, much like a pregnant mom imagines what going into labor will be like. I thought that when we finally pinned down that ever-elusive court date, our reactions would include dancing, praises and joy — not the nervous stomachs, racing hearts and near-panic attacks we both had. The reason for the internal chaos? The date was next week. We’d have to fly out on Monday.

So we started praying. Praying and talking and planning and trying to figure out what we were going to do, was it even possible to go on such short notice, and all the while thinking of that little girl with those gorgeous brown eyes and wide smile and knowing that there was no question — of course we had to accept the date and GO! Donnie and I sat up talking until he had to get ready for work at 5:00 a.m. My nervousness turned to butterflies over the thought of finally, finally meeting her and hugging her and loving on her in just a few days! How thrilling and lovely and wonderful that felt.

But then the logistics started falling apart. I’m not at liberty to discuss a couple of the issues here because of family privacy concerns, but I can tell you about two: getting last-minute tickets was going to be more than we budgeted for. And one of the problems involves some medical testing scheduled for next Tuesday, over a new concern that really should be sorted out before embarking on a month-long stay in a 3rd world country.

It has been an emotionally exhausting 24 hours, much of it spent in tears fueled by self-doubt and frustration. How could we say “not yet” to this date that we have begged God to give us for so long? How was it even possible that we could choose to postpone further what has already been postponed by circumstance way longer than we could’ve ever imagined?

I’m afraid that some people won’t understand, that some of you reading this are feeling angry and frustrated with us and think we’ve gone mad. One of our older children felt that way — at least, initially. He was angry and said we were abandoning his sister if we didn’t go get her right now.

He understands better now, and if you’re close friends with us, I don’t mind sharing a bit more with you that I cannot divulge on a public blog (if you need more clarity to help you understand the “whys” behind this seemingly-crazy choice to delay). I’m sure our son isn’t the only person who is going to hear what we decided and think we’re certifiably insane. But I think that if you know us, and you know our hearts toward Pearl, you can trust that there had to be some compelling reasons for not hopping on a plane this Monday.

The good news — the judge is scheduling cases, and it’s just a few weeks longer to wait. Courts reopen on January 15th after Christmas break, and the lawyer is moving us to one of those mid-to-late-January dates. I will post again when we know for certain what we’ve been assigned.

In the meantime…thank you again for all the prayers and love you’ve shown us through this process. I really do (finally!) see the light at the end of the tunnel and we feel encouraged most of all, that progress is finally being made — even if it’s not at lightning-fast speed. It won’t be long now, I’m certain. 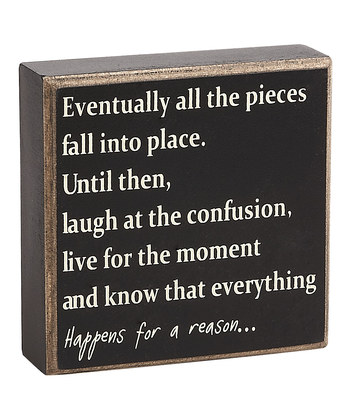